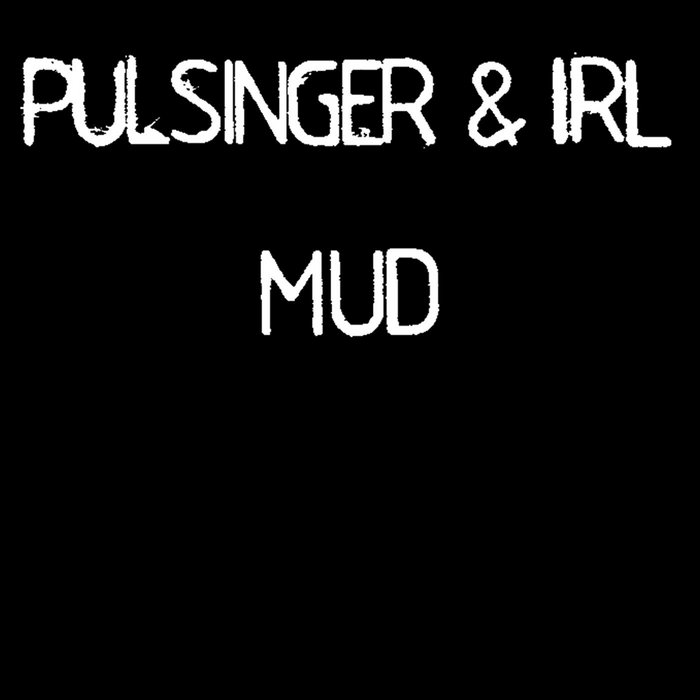 Waxmouse The more you listen to these two, the more addictive it becomes. A joining of forces that absolutely works. The moment that clinched it was the drop half way through 'Left For Dub'. Get this. Get it on wax too. And buy everything else they've done while you're at it Favorite track: Left For Dub.

UNLIMITED FREAKOUT IS LOVE. Sluts'n'Strings'n'909 were scene leaders, so it's nice to Pulsinger finding his groove with this set of dubbed out techno.

Their cooperation began a few years ago behind the mixing board of Patrick Pulsinger's Feedback Studio in Vienna where Sam Irl started out working as his assistant recording engineer.
Hailing from different musical backgrounds they found a mutual connection between experimental techno, sample-heavy dub & jazz and their love for analogue machinery.

Their debut-album "Mud" and their live-set aims at capturing the essential vibe of live-performed techno and house music, working only with drum computers, a MPC sampler, analogue synthesizers and a series of dub-heavy effects recalling the atmosphere of Jamaican dub culture, early Detroit techno and contemporary electronics.

For over 20 years Patrick Pulsinger has released his music on his own label Cheap Records as well as numerous international imprints such as R&S, M Plant, Disko B, Compost, a.o. and worked as a producer with artists like DJ Hell, Hercules & Love Affair, Elektro Guzzi, Fennesz and many more.
Sam Irl has released his music on labels such as Gilles Peterson's Brownswood Recordings (together with Ritornell), Jazz & Milk, Bonzzaj Rec. (together with Dorian Concept), Frank Music and Pulver Records.

All songs written, played and dubbed straight to tape by Patrick Pulsinger & Sam Irl at Feedback Studio One, Vienna 2016.

Mastered and cut by Mike Grinser at Dubplates & Mastering, Berlin.

Bandcamp Daily  your guide to the world of Bandcamp

Featuring interviews with the mighty Hiatus Kaiyote and genre-busting L'Rain.